On International Women’s Day, we wanted to celebrate an inspiring woman whose determination and grit preserved local history for others to reflect and learn upon, with her roots firmly placed here at Courteenhall.
The Northamptonshire Record Society was founded in December 1920 by Joan Wake, daughter of Sir Hereward Wake 12th Baronet. Joan pioneered the idea of preserving records in the county, turning up at the door of pretty much every country house in the 1920s and 1930s, persuading the owners to entrust their archives into her care, and rarely taking ‘No’ for an answer.

In 1926 she was described as ‘the Best Burglar in the County’, a description which she relished and which is a fitting title for the volume.
Joan Wake was born at Courteenhall in 1884. She was taught at home but in 1913 took courses at the London School of Economics and began transcribing historical documents from her beloved Northamptonshire, travelling to villages and solicitors’ offices to rescue forgotten family and estate documents.

She started the Northampton Record Society single-handedly and eventually persuaded the Master of the Rolls to adopt her methods as a national scheme.

“She drove in and out of Cosgrove in a battered convertible car stuffed with a portable typewriter, several briefcases, boxes and a big handbag where she kept rolls of postage stamps, her glasses, cracked and mended with Sellotape, a watchmaker’s magnifying glass and a few useful clothes pegs.”

At the start of the Second World War many of the Records were stored in Furtho Church, although the only bomb that fell locally was in the field next door!

It was said that her mind became sharper the greater her opposition. Joan was offered the use of rooms at Lamport Hall to house the Records after the war, having persuaded the Minister of Works to relocate German prisoners.

By 1959 she had organised the saving of Delapre Abbey from demolition and restored part of it for storing the Records.

In Cosgrove, Joan was a tour de force in the WI and the Parish Council. She received the CBE in 1960 in recognition for her achievements.
She died in 1974 and is buried at Courteenhall Church.

Her work has preserved historical records for Cosgrove, Northamptonshire and across the country, which you can read more about here. 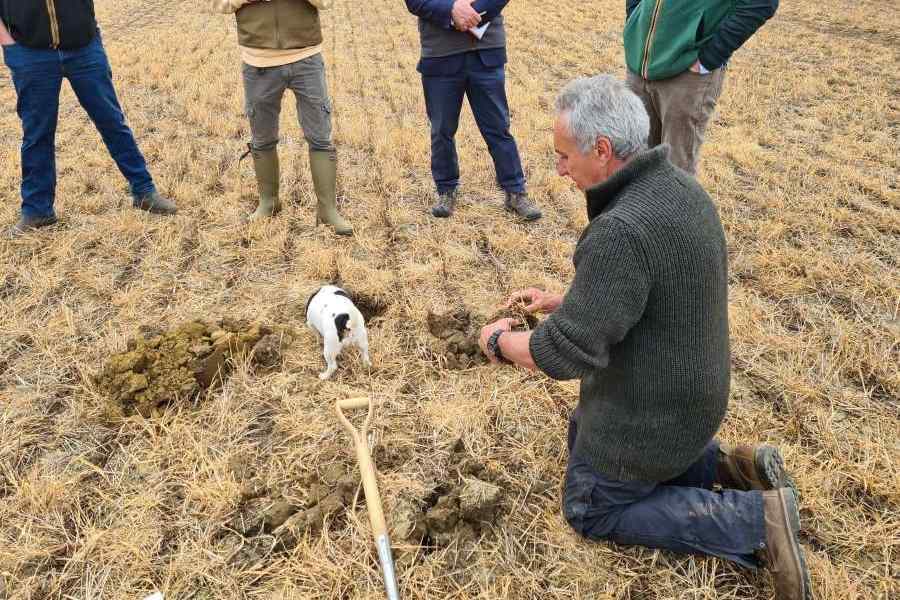 Soil Health is important to us 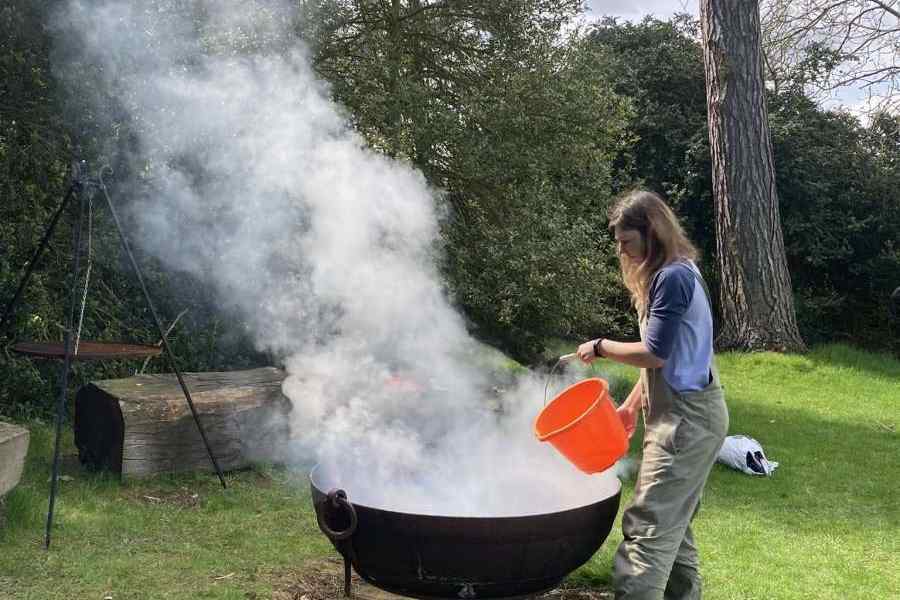 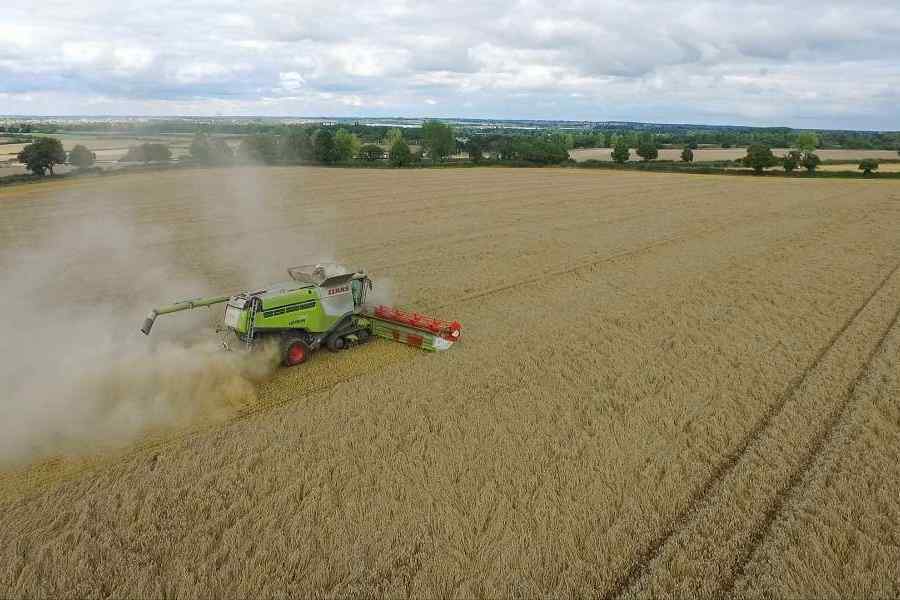